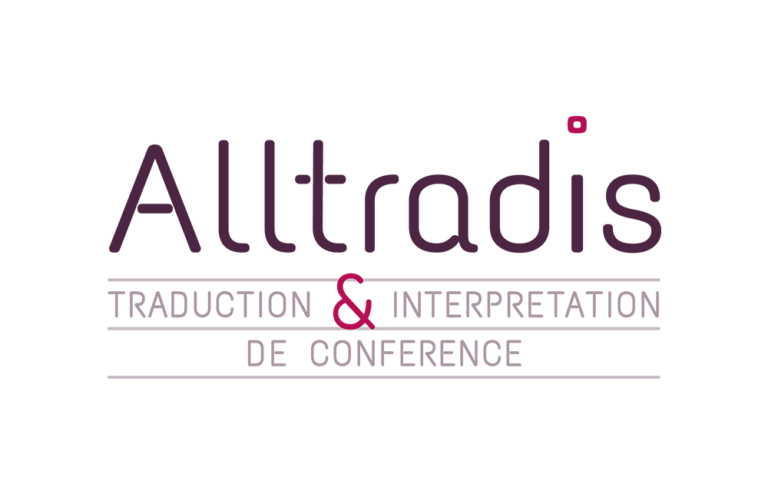 Looking for qualified translators for your documents or experienced conference interpreters for your next international  meeting?

You’ve come to the right place. Welcome to Alltradis, the agency for you!

Our team of passionate translators and interpreters is here to answer your questions, so please feel free to give us a call and start discussing your project right away! 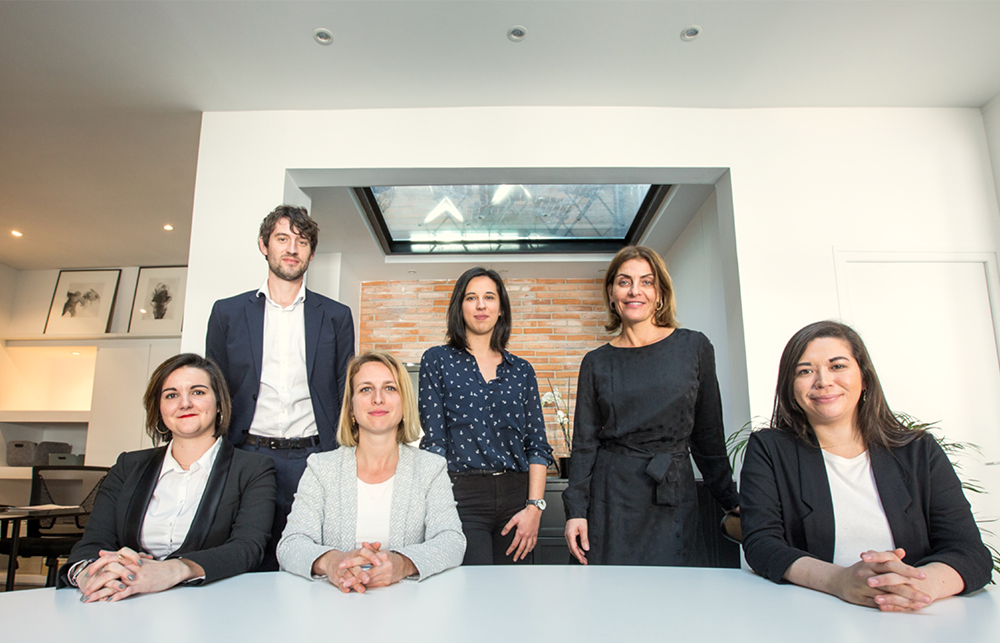 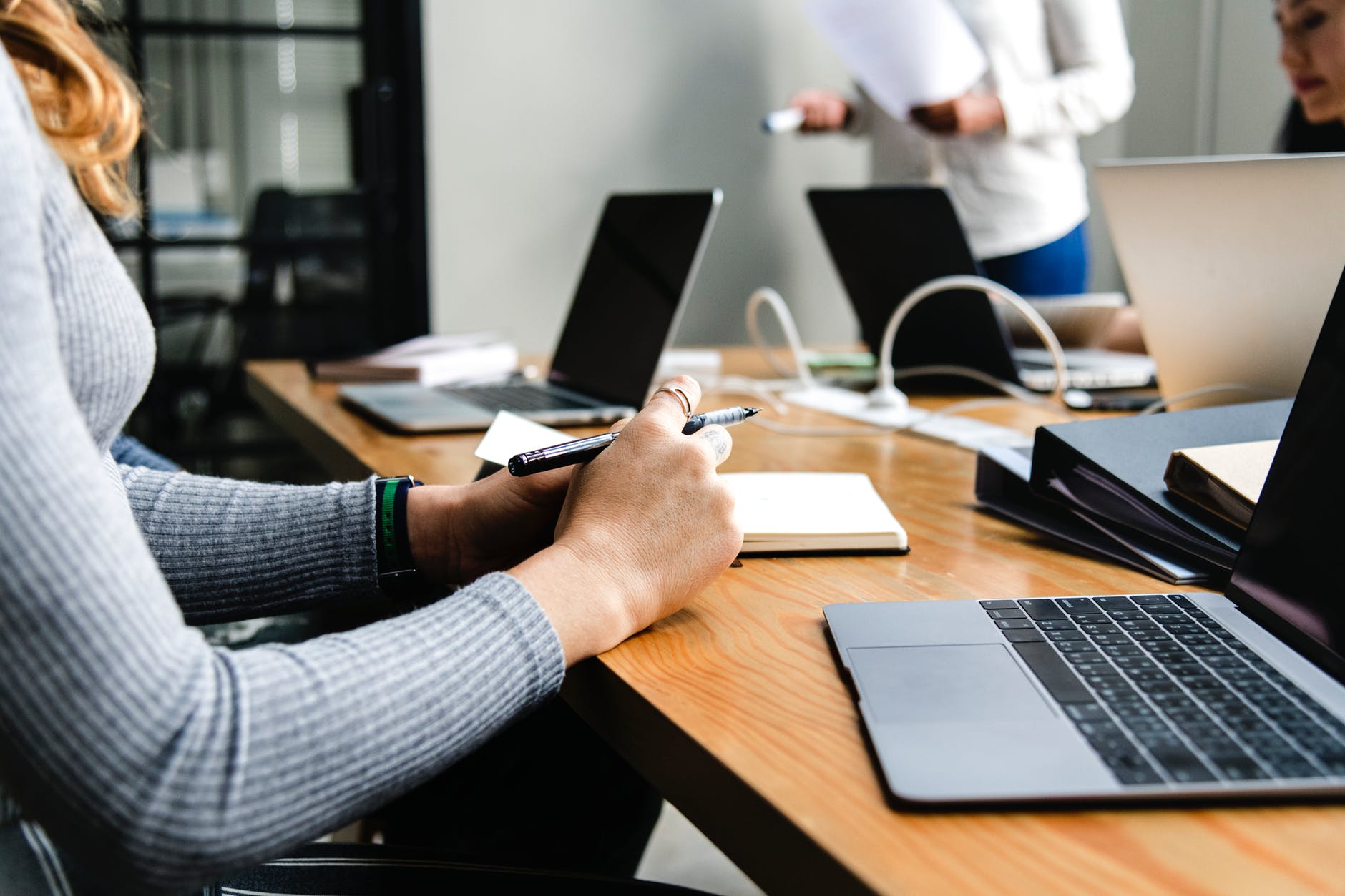 At Alltradis we stand for:

And we look forward to sharing our expertise with you this year too!

Having an in-depth understanding of the content is vital for high-quality translation!

That’s why our translators and interpreters aren’t just outstanding linguists, they also have specific know-how and expertise in your field (medicine, pharmacy, engineering, law, etc.).

This added value makes a world of difference when it comes to quality.

Our areas of expertise

When you start your search for a translation agency, you’re bound to have lots of questions. That’s only normal!

We regularly receive calls from new clients who are at a loss as to who to trust, having been disappointed with their previous agency. Making the right choice can be a real headache and is a big responsibility. As Sartre put it: “We are our choices”. So here are our 5 top tips giving you all the information you need to help you get it right!

In 2011, Google unveiled its Google Glass, augmented reality glasses with multiple applications and features, voted invention of the year by Time magazine. What was announced as a revolutionary product 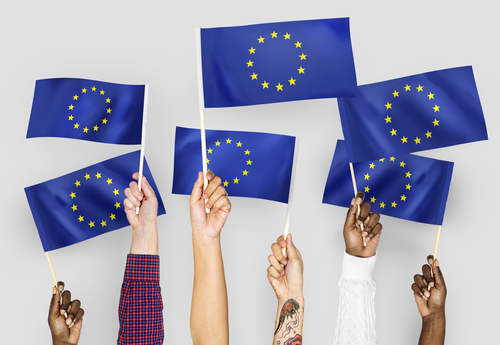 The place of English in the post-Brexit EU

On June 23, 2016, a narrow majority of Britons (51.9%) decided to vote in favor of the UK's withdrawal from the European Union. Nearly four years of negotiations later, after 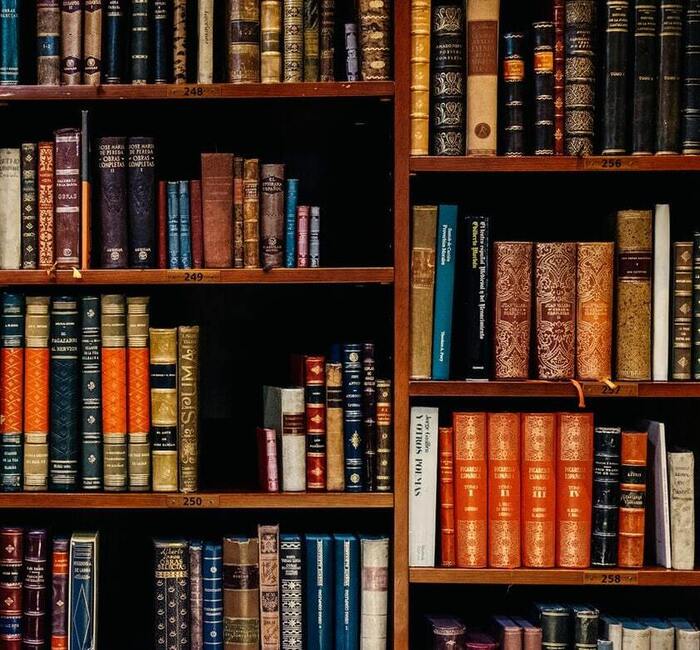 The Pangloss Collection: The Noah’s Ark of Languages

Did you know that of the more than 6,000 languages spoken in the world, it is estimated that nearly half are in danger of extinction? For example, according to a

The COVID-19 crisis has turned everything upside down, but there's no way you can let it get you down and make you lose touch with your collaborators and clients!  If